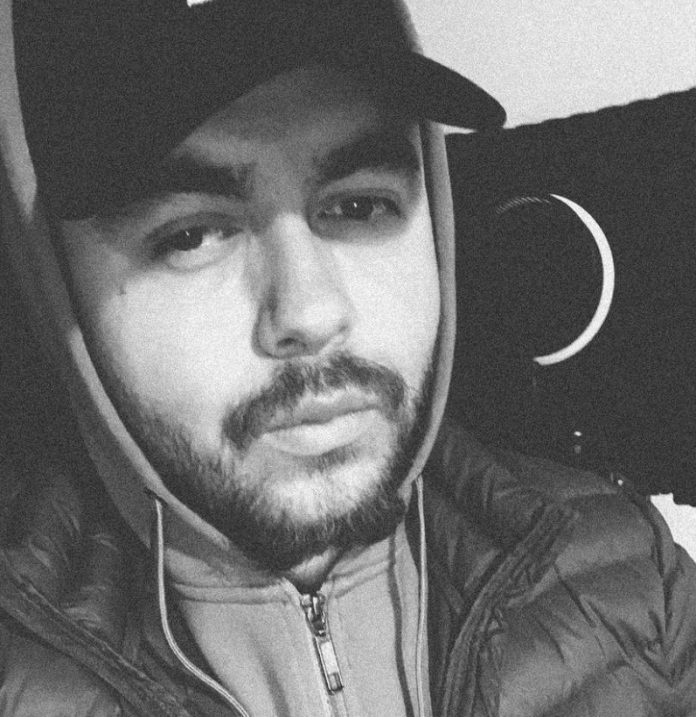 Edward Hurtado is a Mexican American artist/songwriter/producer from Maywood, California. Having developed a buzz back in 2020 with his first single “Now or Never” (a power song that was referencing the events that were happening within the brown community), Edward was discovered through social media by westcoast rap icon The Game.

Edward is set to self-release his first EP “The Edward Hurtado EP” on all music streaming platforms in the summer of 2021. With no record deal or help from a major label, the Maywood rapper has been working hard to create his project independently. The project will be a short EP with no cussing which will have a feature by The Game. Edward wants his project to be a open invitation for people hear something different.

Since I began taking music seriously, I have 7 singles available on all music streaming platforms.

My single “Say Less” is a song I wrote, produced, mixed, and engineered independently. initially that song was a throw away record due to the fact it was a short song but we’re living in a era of music where songs are getting shorter so I just decided to just put it out. The song summarizes my progress in music and where I want to be.

I don’t come from a musical family so I guess my gift in music comes from God. During the lockdown from the pandemic in 2020 I just found the creative inspiration to make music. I bought all the recording gear I needed to make music from home and put out my first single “Now or Never” on all music streaming platforms. a month after I put out my first single, The Game reached in the DM and I’ve been in motion since then. I wouldn’t say I’m in the music industry yet but I’m definitely on my way.

In my opinion when it comes to influence I would definitely say 2pac is the most influential artist in hip hop.

so far I have collaborated with The Game, DC Young Fly, Roscoe (DPG), and Knomoe23

I differ from other artists because I’m a mexican american full time single father that can write, produce, mix, master my own music, I own my masters, I own my publishing, I’m unsigned, and I don’t cuss in my records.

My dream collaboration would have to be with the late great Selena. I remember listening to her songs on the radio back when I was a child. As I grew older I replayed her music with a better understanding of lyrics and I just became a fan. A hook from Selena would of been super dope. RIP Selena

The first album I bought was The Documentary by The Game

At the moment it’s Eric Bellinger’s song “One Thing Missing”.

My upcoming project will be my first EP titled “The Edward Hurtado EP” which will hopefully be available on all music streaming platforms summer of 2021. This ep is special for me because there’s a song on there dedicated to a cousin of mine who committed suicide and there’s another song I made dedicated to my kids. The Game will be featured on my EP as well so I hope everyone gets the chance to hear it when it comes out.

I’m probably just going to be releasing singles, sell beats and collab with other artists.

A million thank yous for this opportunity. Much appreciated.