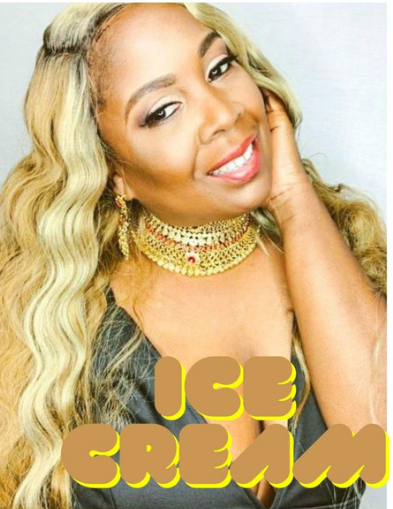 Intelligent Diva is singer, songwriter,rapper, and entrepreneur from Jacksonville, Florida . I started at the age 9.,I treat my music like business. I have a passion for music , art , fashion and beauty. I have a fulltime career as an IT professional. I have a profession which can be stressful and working long hours can impact relationships. I read where art or doing something you love can help control stress. For me it does. Two years ago, I started a business plan to release an EP. I released an EP called Collage as an independent artist no label. I received a good response. Therefore, I wanted my next release to be huge. I recorded the first EP in my home. I established a project plan as part of my business plan with a budget. Last year, I started execution. I set a goal where I wanted my music to be in music, film, television and promotions. I also wanted to launch a few businesses. Hopefully one day, I would end of billboard. I had a plan A and plan B. As a songwriter I had 399 songs in my library which I wrote. I only released songs on the first EP where I would received 100% of the royalties. I found studio and started recording for my second project. I invested in the project using my own funds. I recorded 20 songs. I received some advice from a person in the business who suggested I take the release down and rebrand. They mentioned a few of promises that was going to help my career. Last year , listening to them. I took the release down. I lost money because I paid for things with the project that didnt happen. Once I saw there was a lit of misrepresentation. I went into plan b before I exhausted my budget. I organized my own team, with the same structure where I would get to keep 100% of my royalties. This year I released 5 singles Boyshorts, Submit To You, Sexy Walk and Lo Que Me gusta. Followed by single Ice Cream . Then I released my album Seduction where Ice Cream is one of the singles. I released these projects music this year on a part time basis. Since I had a part time job. In these projects my music is about a work life balance. Keeping relationships spicey, dating and confidence. The song Ice Cream is about a woman who meets a guy. She is attracted to him and has some fantasies about him. He has fantasies about her. It’s a sexy sensuous song. Something that you obviously, well at least I wouldnt would do with just anyone. Ice Cream is an explicit song intended for an audience 18 years or older.

Ice Cream was released as the lead single from my album Seduction On Seduction I wanted to feature a body of work which would showcase a couple of things about me. Each song tells a narrative The album starts out as a skit before I have a show. At that time as an artist we could still perform. Another goal I have for myself is to do voice animation. I wrote the skit and did the voices. I used my music as marketing tool to showcase that as a talent. So, if film director”s are listening they could hear that. The second thing is I’m a singer and a rapper. I have been singing longer than rapping. Therefore, I wanted to showcase my singing. I did the leads and background vocals. I use to sing in the chorus and the choir. So, I love the harmonies. I also love soul music. Therefore, I basically wanted to showcase my ranges, and style. I sound different on each record. But, I “m telling the narrative of a woman who has a busy career . She is single back on the scene . In the song Seduction she says what she needs in a man, what she is loving for. The next track is Your Lady., in the 90″s there was a group called Zhane . That song reminds me if their style. But, in the song it tells talks about a woman who hears from a guy she had great chemistry with is in town. She calls him, but she knows her mission is to be his lady. They admire each other. So basically the album takes you through the stages a relationship has gone through, which is why Ice Cream is in the mix . I’m proud of the accomplishments I made as independent artist My song Sexy Walk is featured in th he movie Flint Tale directed by Marc Cayce . As a result iof this project I landed a record deal and a partnership with Foremost Records which is also under Marc Cayce. He basically watch me start plan A , and when I had setbacks from plan A I executed plan B where managed the entire project myself. My project was distributed , marketed and promoted world wide among other things. I have few more things in flight. Under the label, I ‘m managing the release of the Flint Tale soundtrack using my team and building new relationships with business partners to help the independent artist on the soundtrack I have also teamed up with a company to build a software application that will help independent artist and film directors manage their business. I plan to have portions of the application where labels can purchase a license to use individual components to help support their business processes remotely.. 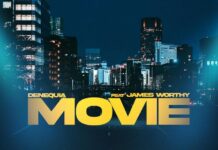 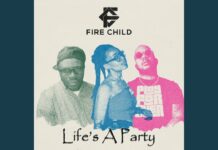 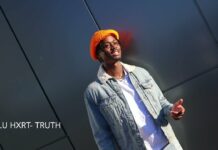