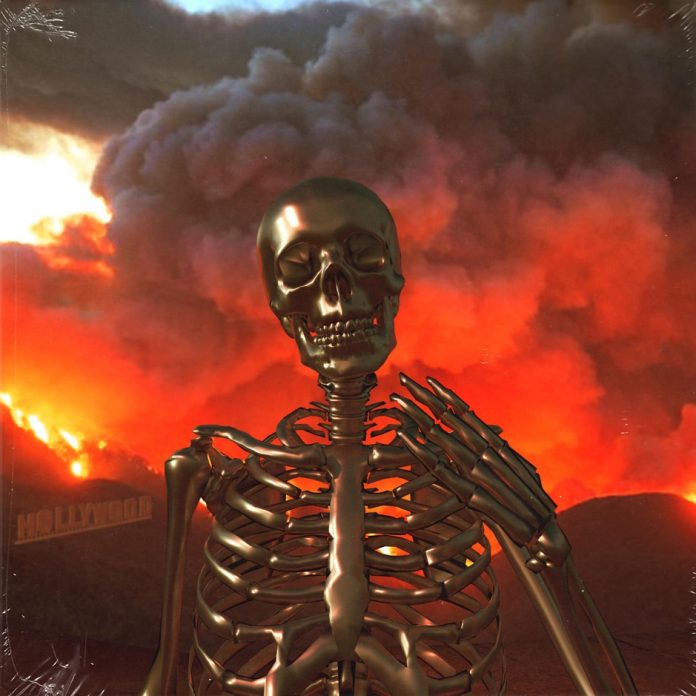 BIO SHORT VERSION:
Retro instrumentation and unprecedented vocal inflection come together to create the oxymoron that is INDICA. Born and raised in Virginia (outside of DC) INDICA pays homage to the Go-go era led by the DMV in the 70s with vibrancy and dynamic instrumentation. At eight year old, a young INDICA decided that music would be apart of his life forever after listening to Kanye West’s ​College Dropout ​album. In 2016, he released buoyant, alternative single “Kumbaya” marking the beginning continuous career-defining moments for INDICA including opening for August Alsina and Nel$on in California. After amassing a bicoastal following, INDICA released his debut album self-titled, ​INDICA ​in 2018. The lucid body of work noted INDICA as one of Spotify’s 2019 “Artists to Watch”. Early 2019, INDICA incorporated his own label, The Indica Music & Entertainment Group. February 2019, INDICA signed a Distribution and Marketing deal with Tommy Boy Records. The following spring, he released his second album ​RETROMODERN under Tommy Boy Records. He continued to release a slew of singles like “Heartbreak Kid” and “Hollywood High” and most recents, hot new vibe “Hollywood on Fire” establishing himself as one of the new decade’s most promising artists.