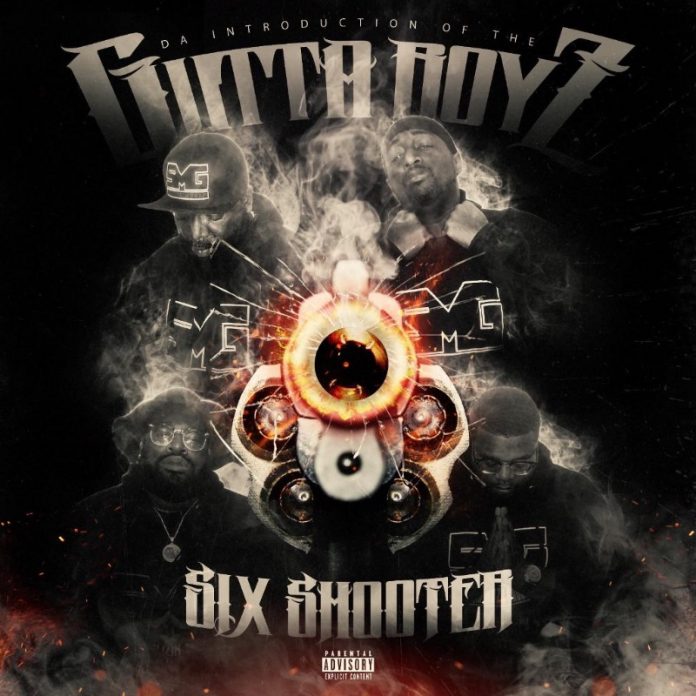 Gutta Boyz are back with a brand new studio release: Six Shooter

April 2021: Gutta Boyz is a rap group with a focus on creating music that sets the bar higher in terms of capturing different influences into their hip-hop formula. At times, their music is reminiscent of some of the classic acts of the Golden Age (think Biggie Smalls or Tupac Shakur, only to mention a few!) However, there is also a crisp modern touch that makes Gutta Boyz’ sound very special. The six songs on their recent EP, “Six Shooter,” are all incredibly diverse. The opener, “Plex” has a melodic vibe to it, with a beat that reminds me of the legendary 90s sound. In addition to that, B.L.M. has a bit more of a trap influence, at times reminiscent of artists like Rick Ross. “Styling” and “Higher Learning” offer yet another perspective, giving the mix a soulful, funk-driven touch. “Don’t Play With Me” is one of the most hard-hitting songs, with a classic trap / gangsta rap sound. The final song, “Gone to Soon” also features some soulful touches!

Find out more about Gutta Boyz and check out Six Shooter. This release is currently available on Spotify as well as many of your favorite digital music streaming services on the web. 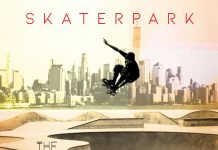 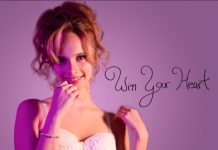 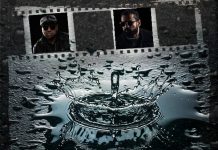