ArtistRack brings to you ‘SuperStar’ by Gunna Meize:

Gunna Mezie Was recently released from Prison in April 2022, Soon after he was offered a deal from Jass Prince / Mob Ties Rap A Lot Records, He respectfully declined to sign to build his fan base from the ground up, He’s done collaborations with 1017, HotBoy Wes and 300 ent Artist Trapboy Freddy HEs the NEXT big thing! 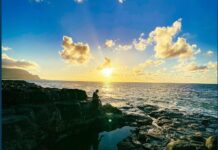 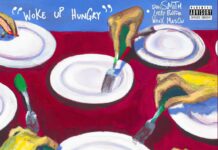 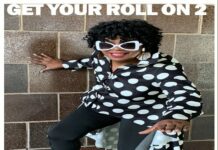 Old Skool Queene. – Get Your Role On 2