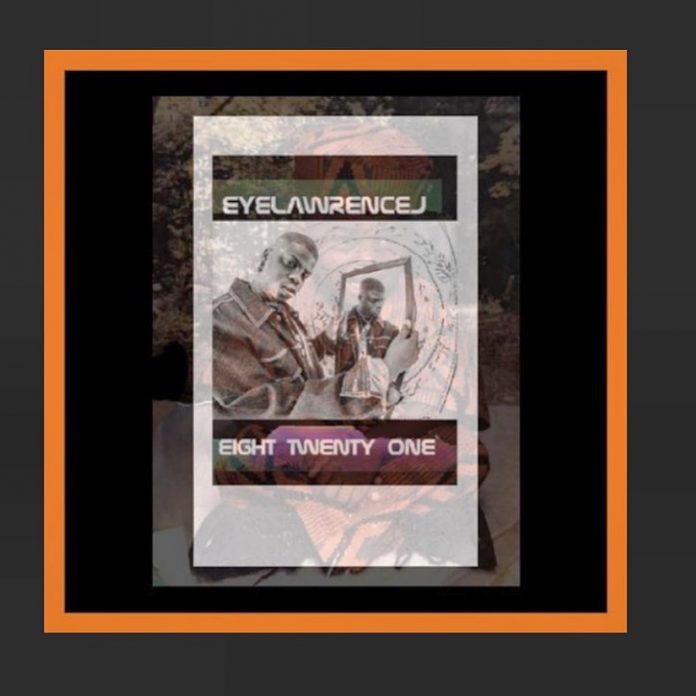 EyeLawrenceJ is back on the scene with a new release: Eight Twenty One.

October 2020 – EyeLawrenceJ is a recording artist and songwriter with a focus on creating music that blurs the lines between a wide variety of styles. Recently, he put out a brand new album titled Eight Twenty One. This album serves as a very good example of his creativity and vision, as it showcases his personality and ability to relate to the audience with his music and lyrics alike.

It is not always easy to ensure quality at every stage of a production, but in this case, Eight Twenty One is an album that really stands out with its timeless R&B and soul music influences. The album’s recording quality is absolutely world class and of course, EyeLawrenceJ managed to seal the deal with a passionate and unforgettable performance lending so much of vibe and soulfulness to this wonderfully conceived album.

Find out more about EyeLawrenceJ, and do not miss out on Eight Twenty One, which is currently available on Spotify, and many other digital music streaming platforms on the web.