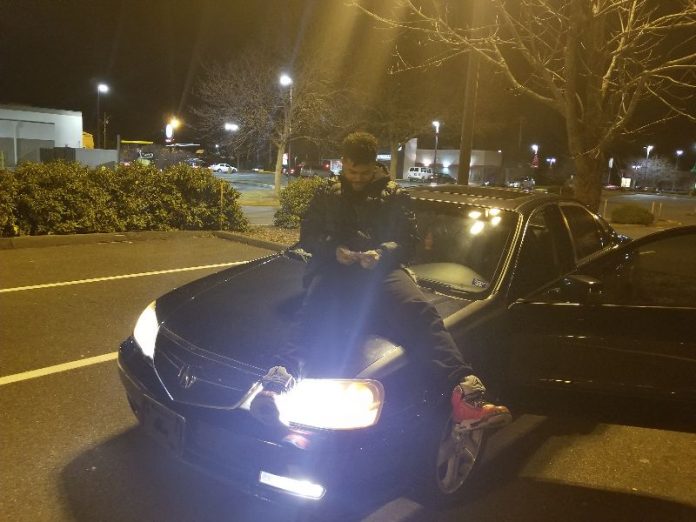 On Friday, December 28th, Lloyd Banks will be performing live at the Middle East Downstairs in Cambridge, MA.

Dwayne Nate will be performing live also with Don Jovani. They will be opening up for Banks. You can reach out to Dwayne Nate or Don Jovani for tickets. Also tickets are being sold on Ticketmaster.

Special thanks to a friend of Don Jovani who showed their new single “Man of the House (Now or Never)” to a promoter who offered a 15-min performance slot. They’re excited to bring a show to remember new years weekend! If you’re in the Boston area, and you love real hip hop we hope to see you there. 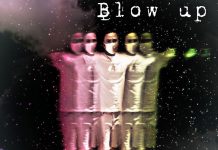 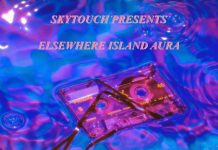 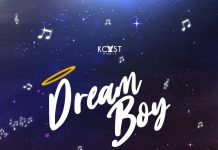