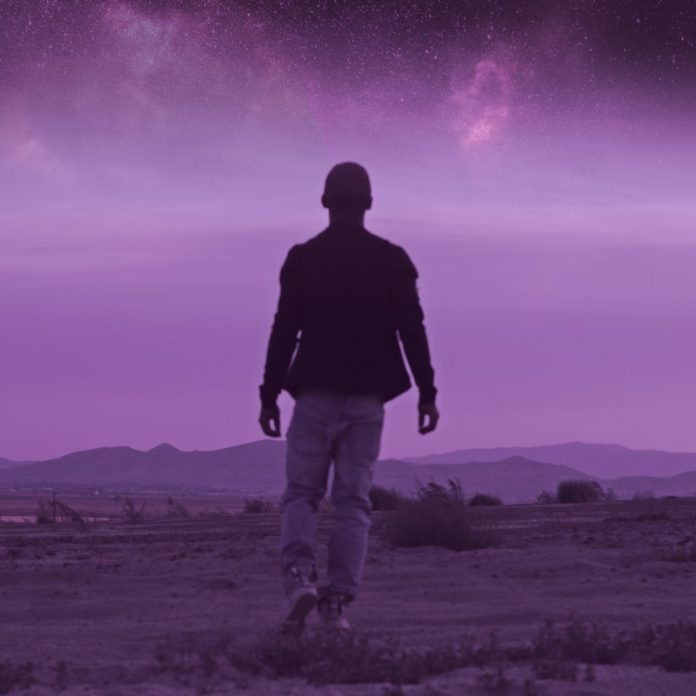 Dizzystylz announces the release of his new album, ‘Asteroid Theory’

DizzyStylz is a Synthpop musician hailing from the sunny side of Riverside County California. Possessing a background in both piano and guitar he has been creating and recording music for over a decade. The synthwave music Dizzy currently creates is inspired by some of the 80s films he was exposed to early on in his life. Films, such as The Wraith and Bladrunner left a lasting impression with their soundtracks, which were full of driving analog basses and electronic synths. Later in his years he would become influenced by prominent music composers such as Kavinsky from his work on the movie Drive and Le Matos who is known for the Turbo Kid soundtrack. His new project Asteroid Theory embodies these elements bringing them to life in a more contemporary fashion and establishing a soundscape that is both lushly futuristic and charmingly nostalgic