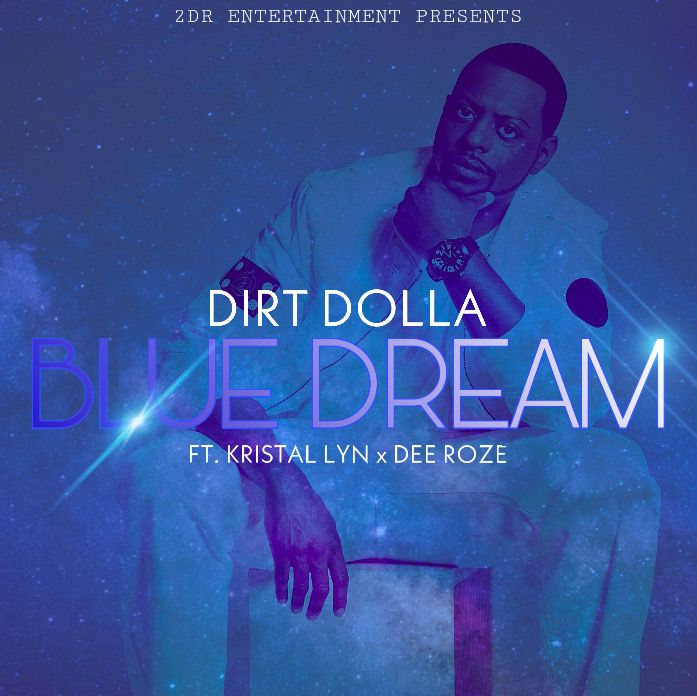 Dirt Dolla is not stranger to the high-life of the music industry. He already had the chance to open for iconic artists such as Gucci Mane and Rick Ross, and he is quickly building an even stronger reputation for himself, so much so that he is soon going to become so much more than Carolina’s best kept secret!

Dirt Dolla is taking his career to the next level with the release of one of his hottest tracks to date, “Blue Dream.” The track also features a collaboration with  Kristal Lyn, as well as a guest appearance by Dee Roze. These two fellow performers set out to contribute to the track and set the bar higher in terms of focus and attitude, while still bringing a diverse twist to the mix. The song is a milestone in terms of production, revealing Dirt Dolla’s affinity for modern hip-hop with an edgy Southern flair. Fans of artists such as Lil Wayne, Outkast or Rick Ross should definitely check out this release.

Find out more about Dirt Dolla, and do not miss out on his music: 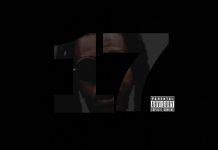 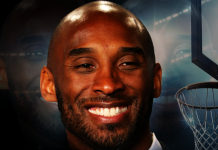 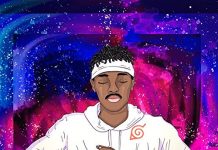