Defective Monk is back with: “Sin Minister” (REVIEW)

October 2022 – Defective Monk is an artist and producer who has developed a truly unique approach. In fact, his sound is so distinctive that the artist started a new genre: Anger Techno (#angertechno).

As the name of this style might suggest, this is highly energetic music, which blurs the lines between different edgy branches of techno music, with an added twist. Recently, the artist dropped a new release named “Sin Minister”, which is based on the idea of exploring the seven deadly sins according to Christianity.

Defective Monk took those traits and applied them to the society that we live in, pointing at how these sins are all over the place, especially in the upper echelons, where our leaders are at their most corrupt ever.

Musically, this is a bold and brave combination of influences with a unique touch. Find out more about Defective Monk, and listen to “Sin Minister”, an album to be on the look out for! 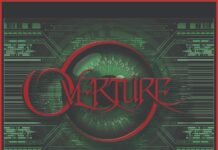 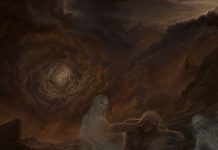 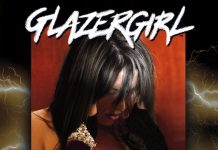