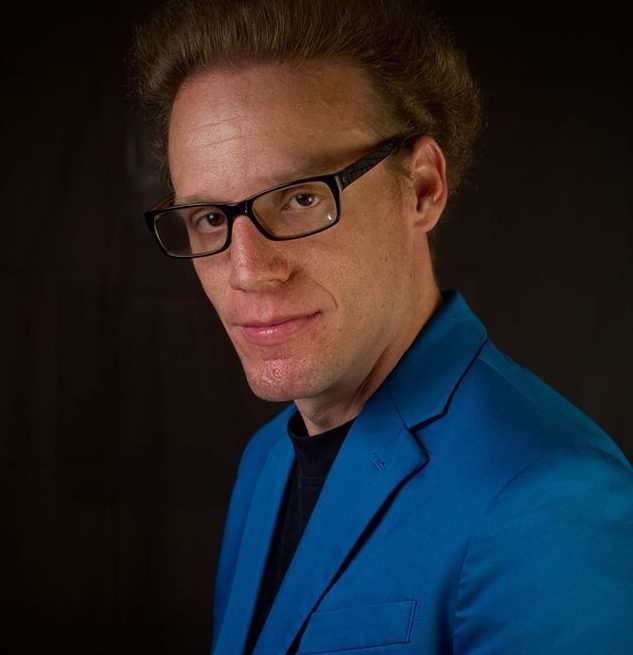 January 2021 – Curtis Melton is a composer and artist based in Las Vegas, Nevada. As a musician, he set out to develop an incredibly diverse and forward-thinking style, fueled by his life-long passion for cinematic film scores, neoclassical music, as well as progressive, rock, pop, and many other styles.

His most recent studio album, “Skywaves,” is a perfect example of the artist’s versatility, as well as his ability to constantly create bridges between different genres, allowing music to become a complex and nuanced language, while still retaining its immediacy and honesty. Quite a rock album at its core, Skywaves is influenced by iconic acts such as Genesis, as well as Fleetwood Mac, Dire Straits, and many others, giving the music a much more organic feel to it. If you like rock music with a bit of a 70s or early 80s twist, Skywaves is definitely what you are looking for. With its lush synth sounds and unmistakable AOR vibes, these ten songs will not let you down.

Find out more about Curtis Melton, and listen to his new release, Skywaves, which is now available on the web.