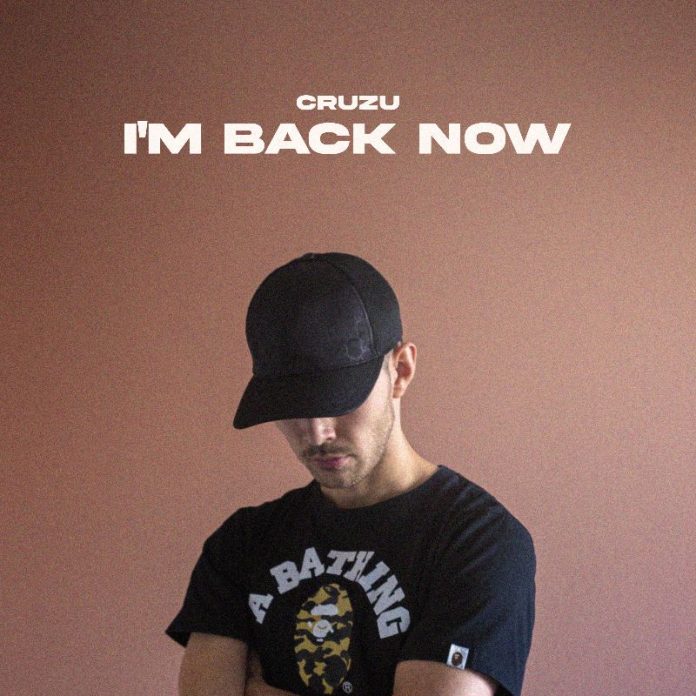 After being encouraged by vocal artists during collaborations as music producer, Cruzu has released his first official solo track called “I’m Back Now”. This uplifting rap song is solely written, performed, and produced by Cruzu, and is now available on all major music streaming platforms.

Calm, powerful, and motivating. “I’m Back Now” is an anthem for those who are struggling with the battle against negativity and doubt, staying true to yourself, and following your goals. “I wrote this song from my own perspective, and want to send a positive message to everyone who is experiencing thoughts which are holding themselves back.”

Cruzu is a music producer, songwriter, and beatmaker, based in Rotterdam, the Netherlands. In 2019, he started releasing his first productions in collaboration with talented vocal artists from the United States, the United Kingdom, the Netherlands, Cameroon, and Malaysia which resulted in over 55.000 streams. Currently, he is focused on creating rap, trap, hip-hop, r&b, afrotrap, and pop music for an international audience.

Listen to “I’m Back Now” by Cruzu on Spotify, Apple Music, YouTube Music, Deezer, Tidal, or any other major streaming platform. Make sure to follow his artist profile and social media accounts to stay updated about more upcoming tracks. 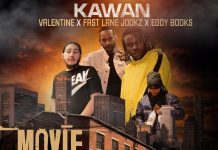 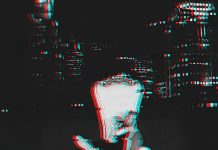 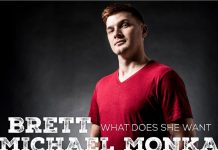 Failed Desires – No Turn Back 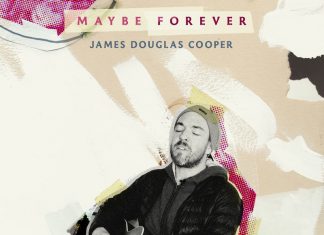 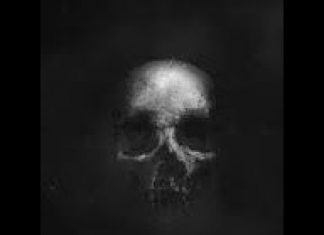