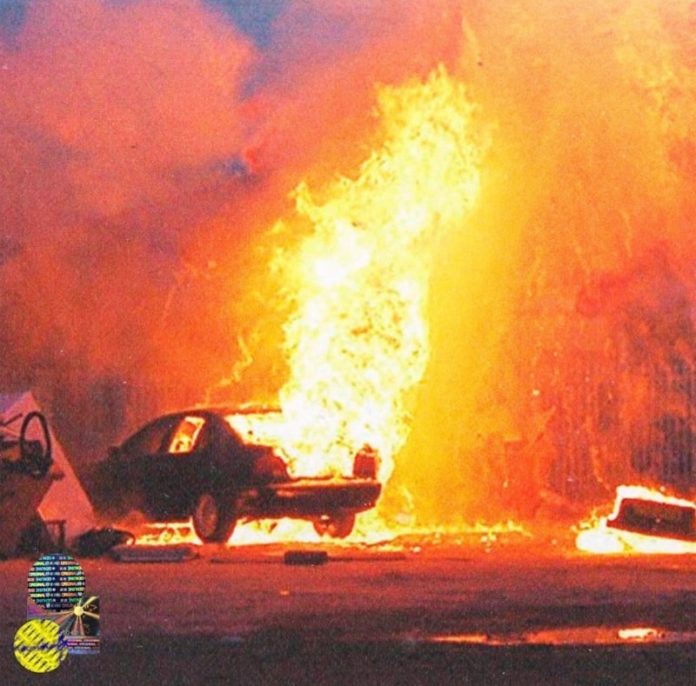 Los Angeles — Cameron Cobain, formerly known as Indica. With the name change Cobain still remains authentic sonically. In 2016 Indica (Now Known as Cameron Cobain) debuted his single ‘She So Crazy’ on The FADER gaining underground recognition. In the same year he released his debut self titled project, Indica. Singles ‘Kumbaya’ and ‘Ahead/ Level Up’ display his relaxed, melodic flow patterns that are not limited to one genre. Cobain can cross into latin reggaeton flows effortlessly for example, his single ‘Jugamos’. Cameron Cobain released a groovy-electronic second project ‘RETROMODERN’ in 2019. It was a 1980’s themed album produced by Andrew Luce and inspired by Daft Punk and Tame Impala. ‘BEAUTIFUL MADNESS’ is his third project to date and has a combination of sonics that combine the sounds of his first two projects. Cobain is currently independent. 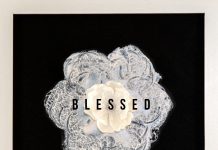 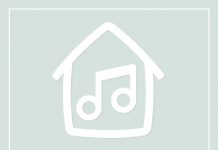 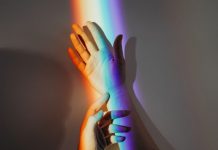 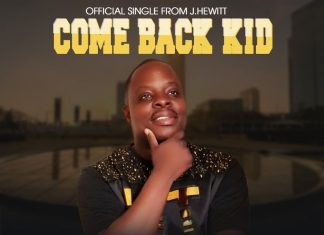