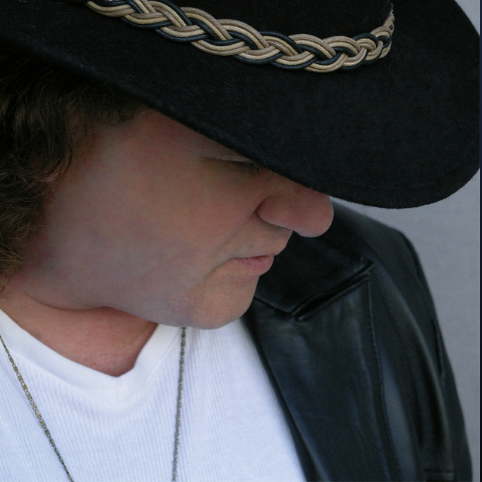 ArtistRack brings to you ‘IF MONEY TALKS (It Ain’t On Speakin’ Terms With Me)’ by Brandyn Cross:

Brandyn Cross is a high functioning autistic, multi-faceted artist whose life almost ended in a serious industrial accident. After five full years of rehab and recovery, he was essentially left a wheelchair-bound amputee, with severe systemic nerve, tissue and blood damage as well. To the rest of the world, Brandyn was now just another invalid from whom nothing more productive was expected. He had other ideas.

Brandyn believed that even if his physical potential was diminished, his creative potential had yet to be unleashed. Determined to show the world that even severe obstacles can be overcome, Brandyn began developing, studying and honing his craft, until, ultimately, he turned his ambition into a professional reality.