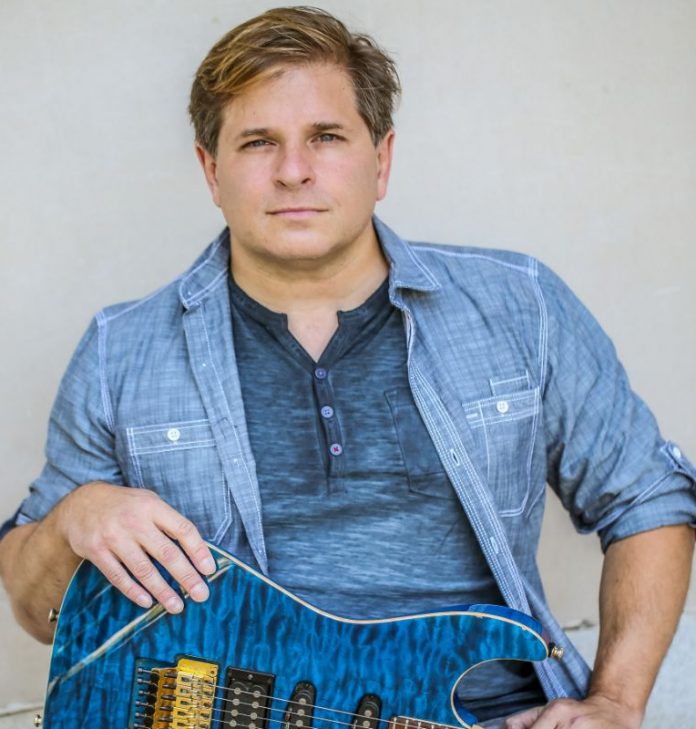 Brady Novotny is back with his exciting new release titled, ‘Passions Collide’

Pittsburgh native Brady Novotny is no stranger to the stage, or the world of music performance. In fact, as a nationally-touring musician, the guitar virtuoso has been heard by thousands of people. This past Christmas season, Novotny performed to more than 20,000 attendees as a member of the Victory mega-church worship team. He was featured in the April 2019 issue of Guitar Player Magazine, and has enjoyed a Top 5 iTunes rock chart single.

Citing Randy Rhoads as his muse, Brady began playing guitar at age 10. An attendee of Berklee College of Music, he has taught summer guitar workshops at renowned Duquesne School of Music. His experience ranges from the Pittsburgh rock scene to national tours. He has worked as a Pittsburgh session guitarist, Worship leader, and guitarist at several mega-churches. Brady is also a licensed therapist, with a Master’s Degree in Psychology. 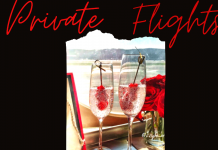 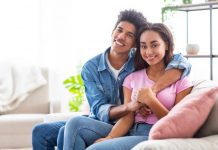 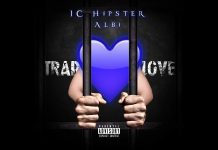 Yvalain – When You Believe in Love (feat. Ted Poulsen &... 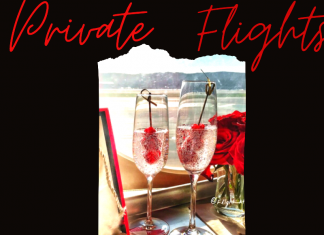 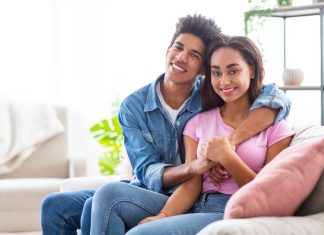 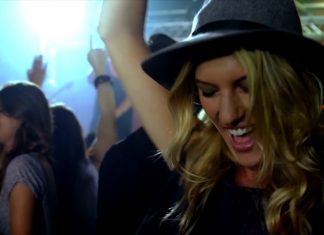 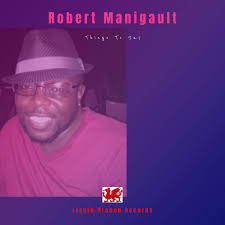 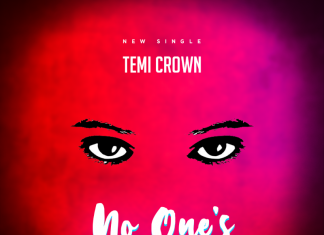 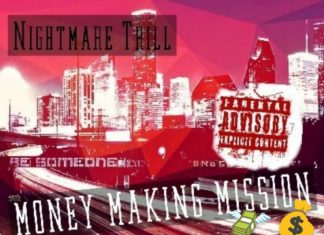