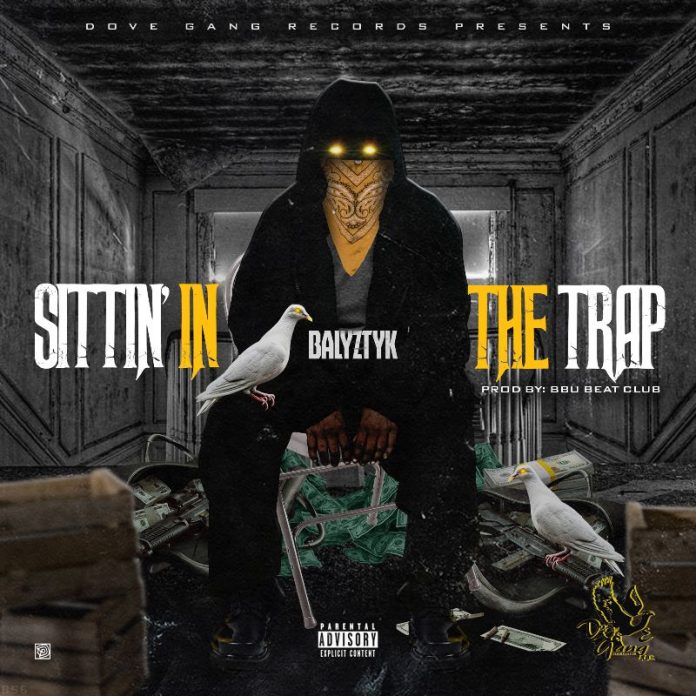 Balyztyk is taking listeners to a gritty world with “Sittin In The Trap”.

Californian-rap artist Balyztyk has just dropped his new trap single, “Sittin In The Trap”. Even though he is based on the West-Coast, the artist originally hails from Fiji. This eclectic background gives his music its distinctive and signature edge.

After only one month following the release of “Sittin In The Trap,” it has been streamed over 100,000 times. This number is growing each day as more and more people get a taste of Balyztyk’s unique and energetic trap style.

In this new release, the artist draws inspiration from the likes of Pacman Da Gunman and OT Genesis, to mention but a few iconic acts. “Sittin In The Trap” explores the darker side of Balyztyk’s own genre, Westcoast Trap. In this new composition, he takes his listeners on an edgy musical journey with a killer rap flow and an immersive soundscape that they’ll never forget.

He is currently signed with the indie-label Dove Gang Records and has collaborated with big acts such as Cappadonna and Poppa Wu (from the Wu-Tang Clan), among many others. If you like these acts, then you have to check out Balyztyk’s music!

Stream “Sittin In The Trap” on Spotify at the link below! You can also explore Balyztyk’s discography and follow his profile so you don’t miss out on his new music.

Don’t forget to follow Balyztyk on his socials to stay tuned for fresh releases! 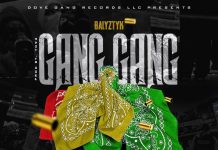 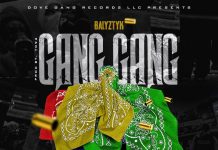 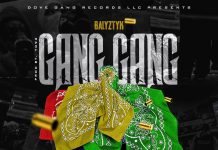