Blaede is a Belgian musician, singer and songwriter. With the participation of professional musicians, he starts the solo project Auramancer, with a debut album in 2014. On January 18th 2018, Auramancer releases a new EP, influenced by the grunge and alternative scene of the early ’90s. Clear references to bands like The Smashing Pumpkins, A Perfect Circle or Queens Of The Stone Age are blended with a modern sound and production. 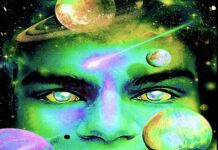 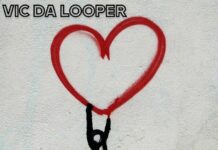 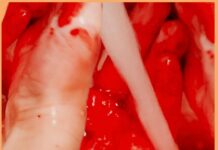