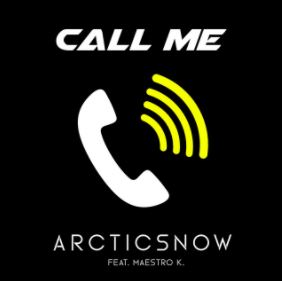 ArcticSnow, the solo offshoot of AyOH’s Lin Takrudtong, is a vulnerable exploration into the dark side of indie pop. Melancholy in tone and elegantly sparse, ArcticSnow paints a landscape that is both dreamlike and personal.

Originally from Bangkok and now based in Chicago, ArcticSnow’s music points to a multitude of cultural and textural influences. According to the artist, Brit Pop and Alternative reigned most played on Thailand radio stations in his childhood, a sound he now infused with the moody hues of Chicago’s indie scene.

ArcticSnow’s poignant new singles “Lost” (2020) and Call Me (2020) fit on a playlist with The XX, Passion Pit, and even M83. The songs ache of lovers’ tensions, relationship struggles, and the depth of human connection. Look out for more new content as the year comes to an end; the journey is just getting started. 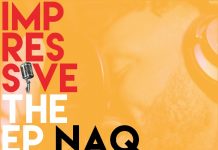 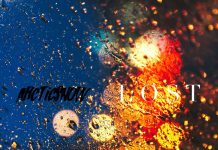 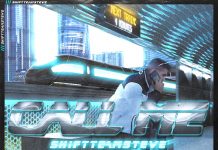