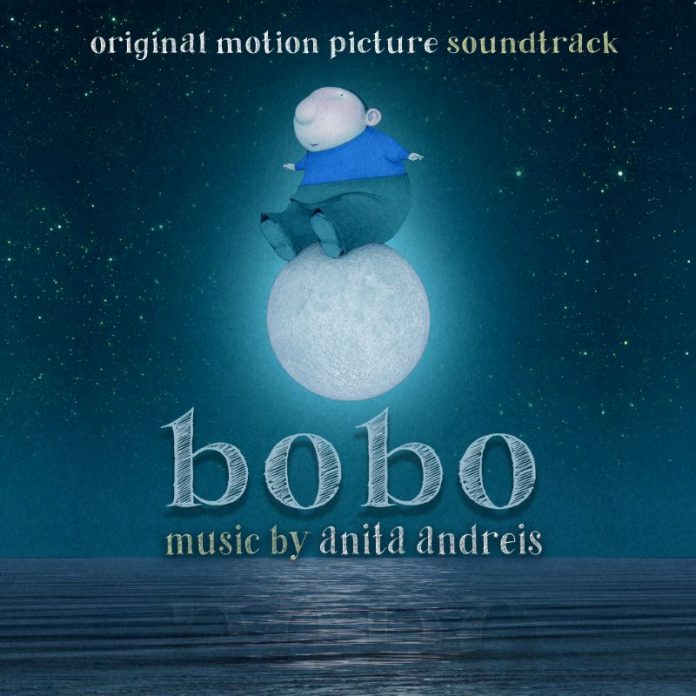 Check out this music review of the single, ‘Bobo’ released by Anita Andreis

A journey between soothing melodies and stellar compositional skills.

Anita Andreis is a talented artist based in Croatia. She has developed a very distinctive approach to music. Her songs have a special flavor, and they almost have a visual color to them, thanks to Anita’s expansive personality and distinctive character.

Her most recent studio release is actually taken from the soundtrack of a movie, and it is titled “Bobo.” This stunning instrumental composition kicks off with a rather simple and understated introduction. However, the piano arpeggio pick up in terms of pace and intricacy, making for a really beautiful sonic soundscape. The song is very rich and detailed in its performance, yet it is strikingly simple and minimalistic in terms of production aesthetics and recording.

Bobo is a beautiful soundtrack project, and the self-titled single is only a small part of the listening experience. The whole concept is really emotional and touching, and it is even more impressive when you enjoy it in addition to the visuals of the actual movie, which matches the melancholic twist of the music with some beautiful art direction.

You can listen to, ‘Bobo‘ here

‘Bobo (Original Motion Picture Soundtrack)’ is the second soundtrack album by an award-winning film composer & singer-songwriter Anita Andreis, released on 30 March 2019 by Clever Trick Music. It was preceded by the soundtrack ‘The Brave Adventures of a little Shoemaker’, released in 2015 and by the singles “Clever Trick”, “Little Spring Snow Leftovers”, “Soldier” and “Your Pain is my Paint”.

The album was executively produced by Anita Andreis herself and mastered by Ognjen Cvekic. Bobo opens with minimalist piano theme eventually leading to a full orchestra build ups with a strong emotional impact of different levels, colours, textures and intensities. It musically explores a world of fictitious unhappiness and loneliness to an imaginary world of fulfilment, adventure and happiness. The album received positive reviews upon release, with film music critics lauding Andreis’s delicate approach to each scene enhancing the story and the character in a most meticulous way.

More about the movie:
Bobo is a story about a journey between two similar and infinitely different worlds within the same universe.
A story of a journey from the world of misconception to a world of knowledge, from a world of inhibition to a world of fearless freedom and from a world of fictitious unhappiness to an imaginary world of happiness.
In a movie, Bobo undertakes his adventurous and mystical journey to the world of wisdom and acceptance.
This universal message speaks to all generations regardless of cultural, religious, political, national, ethnic or other contexts.
……………………………………………………
Written and Directed by Andrej Rehak
Producers: Vinko Bresan, Kresimir Zimonic, Simon Narath Bogojevic
Awards: Best Music Award on 27th Days of Croatian Film & Golden Olive Award for promoting ethical values in movies