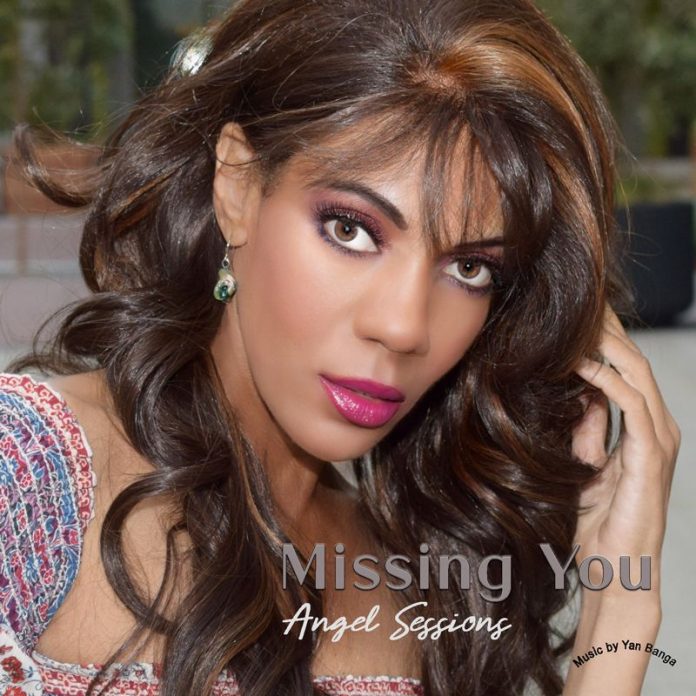 6x Award winning Angel Sessions is American recording artist and songwriter. With many years in the music industry releasing 13 world-wide albums and multiple singles, Angel continues her success with her latest single “Missing You” released on Janurary 4th peaking at #3 for best comptemporary R&B song on Amazon. This single was writing for the loving memory of Angel’s mom, Carloyn Murphy who past away on July 20th 2018 from colon cancer. Angel hopes this single will touch the lives of millions of people around the globe, and speak to the hearts of many who have lost someone they love.

I was born and raised in Lousiville Ky and now have been living in California for many years.

I have been making music since 1992 at a very young age writing songs.

I have released about 13 world-wide albums and muliple singles I written.

Yes. My latest release is call “Missing You” released January 4th 2019. This is a special song because I wrote it about my mom who past away from Colon cancer on July 20th 2018. It was very hard to sing this song becauses it still hurts even now thinking about it. My mom was my close friend. She was also one of my biggest fans. She inspired me to start singing, and use to invite her friends over to our house for them to hear me sing. Everywhere we went, to the mall, grocery store, church, she would stop the people and ask me to sing for them. I miss her so much. That is what this song “Missing You” is about. I hope each person who has lost someone they love, listen to this song and think of the good memories they had with person.

I started in the music industry in 1992 with a idea in mind that I wanted to be a perfessional singer and songwriter. So I found a studio in the bay area and began recording songs I wrote and sharing it with family and friends. Soon after, I began shopping for a record deal with my demos and continue to network with people in the music industry, while writing more songs until 1998 when I landed a record recording contract with Ichiban Records and in 1999 Stax/Volt Records.

The music industry in 2018 has changed since I started out early on. The good thing about the change is social media gives up and coming artist a chance to be heard. It is still hard work after you release your songs but with the right team and passion behind what you do, it can happen.

The most influential artist I would say is Mariah Carey. She has been in the music industry since the day of her release “Vision of Love” and still continues to make great music. I’ve loved her music and voice since the begaining of time. She’s a legend and has staying power because of the passion for music.

I have collaborated with some of the greatest legends in the music industry! Mary Wilson ( former singer of the legend girl group the Supreme) Ali Woodson ( former lead singer of The Temptation hit song he sang, “Treat Her Like a Lady”) The Delfonics, Maurice White (Lead singer and song writes of all the hits of Earth Wind and Firer) Brenday Holloway, Freda Payne, L.J. Renolds The Dramactics, The Stylistic, The Might Dells. I recorded on all of these artist albums and duets with some of them.

I am different from most artist, because my style of songs are different. I write all of my own songs and vocal arrangements. My music is urban gospel but it has a hint of R&B sound to it. I have also recorded in my early career R&B songs, many in which I have released world-wide.

I would like to collaborate with Fred Hammond, Chris Brown, Cardi B, Mariah Carey and Beyonce.

My first album I brought was the Jacksons Five when i was very young. I love the Jackson and of course Micheal Jackson is still one of my favorite.

I would have to say my songs!

I would leave in my draw “Songs of Comfort”. I still love that album I recorded.

My favourite sayin is, “Take that wayyyyyyyyyy over there somewhere” lol. It’s so funny because I talk with my partner from Atlas Elite Entertainment Rodney Crews, I would make him laugh because I would say that alot in our conversations, lol, it’s funny.

I love walking alot and my other interest is reading the bible, dancing for work out.

I don’t have any tattoos and my ears are the only one pierced.

I am currently working on my new 14 studio album coming 2019. My song Missing You will be on this new album.

My company Atlas Elite Entertainment and I are working on alot of thing. Our AEE Music online award show, our magazine and soon our first motion film.

Where can we find your music and where can someone contact you?

You can find my music on all online stores such as Amazon, ITunes, Google Play, ect. You can contact my manager Demetrius Guidry at demetriusguidry@sbcglobal.net

Thank you so much. I appreciate you. 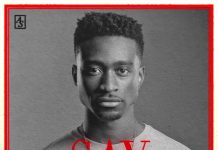 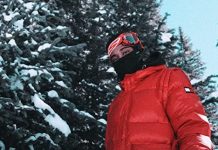 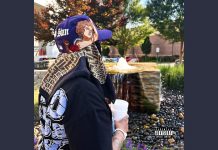