ABTXO has been singing at a young age with her current influences being Tems, Gyakie, Tiwa Savage and many more. Having those influences, ABTXO plans to release a catalog of music this coming year.

ABTXO plans to be releasing more music these coming seasons. 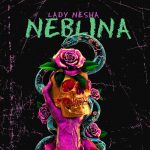 artistrack - October 20, 2021 0
Lady Nesha releases her new single "Neblina" which shows more of her versatile side while still being a powerful lyricist. She continues to deliver... 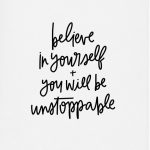 artistrack - October 20, 2021 0
T.K.R. presents his new release, 'Relentless' I'm an upcoming rapper from Tampa Florida and I've been writing for about ah year but I've been recording... 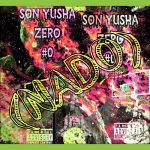 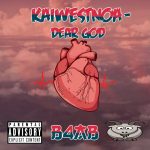 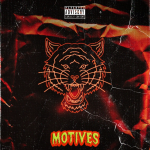 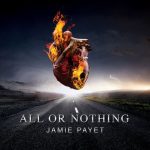 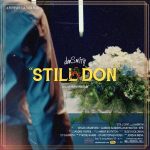 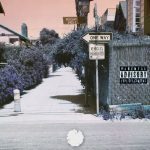 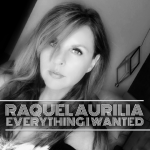 Raquel Aurilia – Everything I Wanted 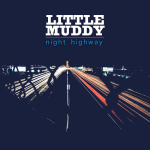 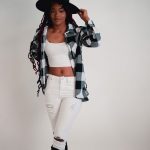 artistrack - October 20, 2021 0
Introducing 'Orayvia' With over 35,000 monthly listeners, Raised in Brooklyn NY, Orayvia Godoy crafted her sound by listening to a deep catalog of Early 90's... 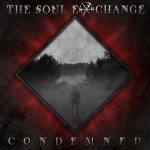