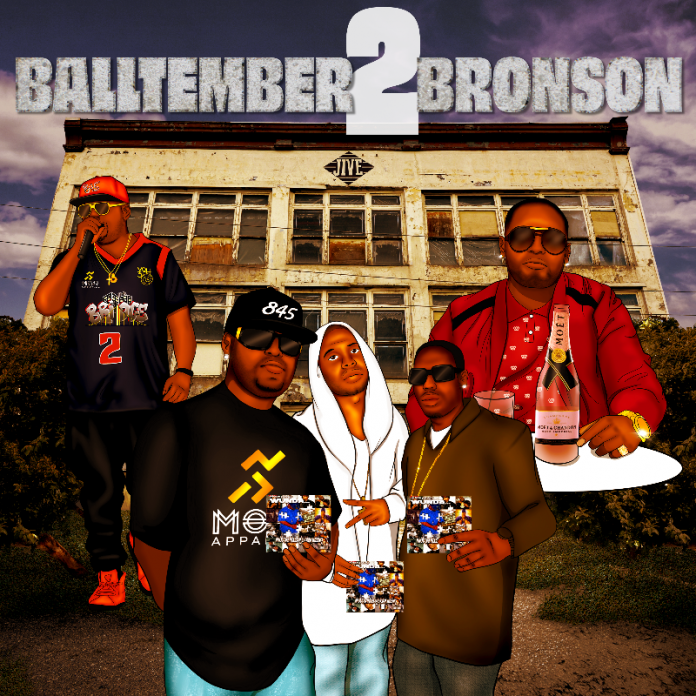 [MUSIC REVIEW] Wunda is back on the scene with a new album: Balltember Bronson 2

March 2021 – Artist and songwriter Wunda has recently dropped an exciting new album titled Balltember Bronson 2. This album is a perfect example of Wunda’s artistry, and a taste of his contemporary blend of influences. His music is indeed an exciting and forward-thinking cocktail of various styles, including new trap elements, classic hip-hop tropes, and pretty much everything in between.

This project features a world-class sound, and it is one of the most outstanding new releases in this genre that you are likely to discover in this day and age – So dive in and push play right now, because you won’t be disappointed by this masterfully performed and skillfully produced slice of modern hip-hop music. Give this one a shot if you like artists such as Kendrick Lamar, as well as Ski Mask The Slump God, Juice WRLD, Kanye West, and Lil Wayne, only to mention a few!

Find out more about Wunda, and do not miss out on Balltember Bronson 2

This release is now available on some of the web’s best digital music streaming platforms.