Emerging Reggae artist, Revelashan and Reggie Maddox have collaborated once again on another great song. The single “I Wanna See Love” is available on iTunes and all streaming platforms including Spotify and Apple Music, as well as Amazon and Google Play. The empowering and fresh Summer song was written by Reggie Maddox and produced by Revelashan.

The lyrics of this song truly express the heart and emotions of people all around the world. Reggie Maddox created the lyrics for song based on his view of our current society. As you listen to the lyrics of the song “I Wanna See Love” it’s easy to understand why this song is relatable to any culture or group.

Reggae singer/producer Revelashan is the mind behind the music track. After writing this song Reggie admitted that he only had one artist in mind to work with on the track. Revelashan was the artist who could bring the song to life vocally and with conviction. Revelashan added a smooth reggae track with solid vocals over guitars and drums.

“I Wanna See Love” is the second collaboration between these two talented individuals. In 2018 they partnered on the song “Here I Stand With You”. Revelashan continues to work on his solo projects and recently released the song “Traveling”. Reggie Maddox is continuing to write music and has already begun work on a third music project in which he hopes to join forces with Revelashan to give the world another great song.
“I Wanna See Love” is a song you will be singing for years. 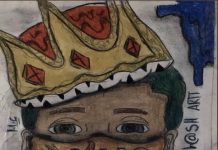 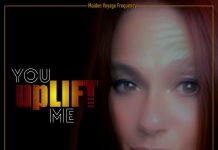 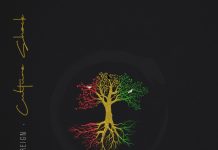