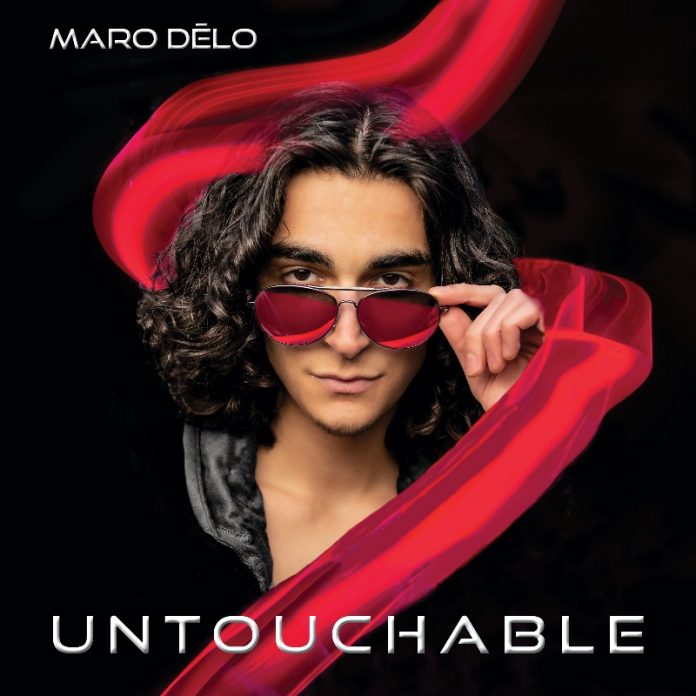 Maro DēLo is a Pop-Rock musician. His long-time interest in blues, rock, and pop music fueled his white-hot passion for songwriting and composing which enables him to give fans a sense of the honesty and compassion he expresses in his storytelling lyrics and compositions. He attended Sean Carney’s Camp Blues, where he performed for 8 years on national stages at the Creekside Blues & Jazz Festival in Gahanna, Ohio. These gigs allowed Maro to perform live at an early age; something he grew to fall in love with.

Maro has produced music with with Jones Bones Productions in NYC, Gary Miller in LA, and is currently writing and producing new tracks with David Ivory, whom is helping him further develop into the artist he is today. Maro learned Logic during Covid and used it to produce an upcoming single which he is now working with David Ivory to bring it home. Maro has weekly vocal coaching with Shaun Williamson, who has helped Maro unlock his true tonality and vocal potential.

On Feb 14, 2021, Maro dropped his new single “Breathe You” and will be dropping 7 more yet to be heard singles this year and plans to re-release an EP that he recorded back in 2018 with Jones Bones Productions.