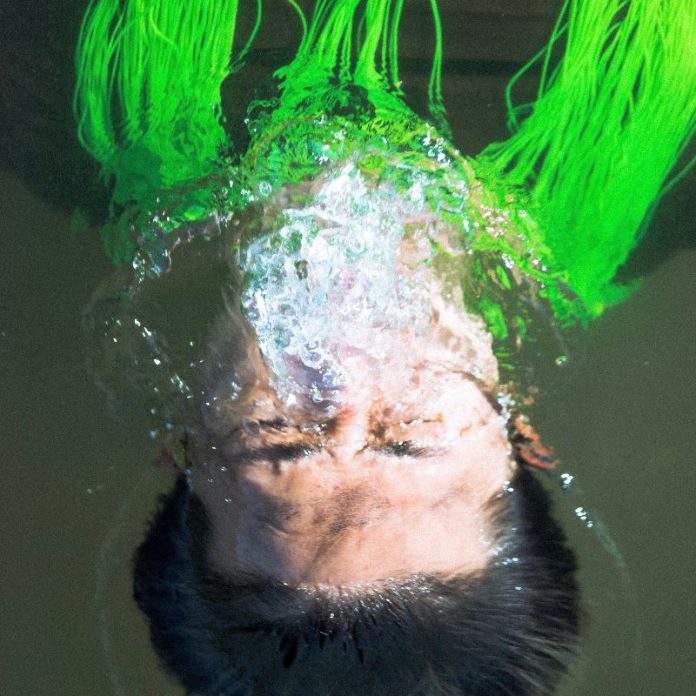 Lian Chance is an alternative artist based in London. His style is mainly alternative rock fused with eletronic, the style of Lian Chance’s music is multi-faceted and aims to provoke thought. He writes from a very intimate perspective and tells his story to his audience through sounds and frequencies.

Lian Chance fuses elements of avant-garde soundscapes and sound designs in his music, as he wishes to push the boundaries of music and change the world with music. His influences include David Bowie, Nine Inch Nails, Depeche Mode, Daft Punk etc. “I love music, I don’t believe in genres. I believe in doing what you love and grind…get to work and do it so hard that it will eventually love you back” -Lian Chance

I am from Hong Kong but I grew up in London. I am now based in London

I was classically trained, music has always been a big part of my identity, from since I can remember I breathe music and I can’t imagine my life without music. But I’ve only been producing and writing alternative music for a little longer than a year. I fell in love with music again and I knew for CERTAIN, being an artist is the dream!

I am still starting out, so I’ve only released two songs including Ease. But there is alot to come in the future… I have an inventory of music!

I was messing around with sounds and I was in … a bad place. I didn’t really make alot of human contact last year, my life was insanely empty and I spent the whole year basically in isolation. I want “ease” to encourage finding hope in the worst situations, very appropriate of our times now. I wanted to make an interesting soundscape with an approachable chorus, it is my little experiment of mixing experimental with “normal”. 50/50 just like Visconti once said.

I haven’t and I will work my ass off to make it into the music industry.

I mean, factually 2020 has been a disastrous year for the music industry, musicians and artists especially… With covid going on I know that artists are having a hard time. Gigs are cancelled and it’s putting alot of artists out of work. 2020 really demands creativity in order to keep musicking.
My view on the music industry is pretty complex, I adore how the music industry is so accessible and that we are seeing so many amazing, talented artists everyday. But then i hate the fast-food culture of music… people don’t appreciate music the way people did in the 70s 80s 90s.. I get that things evolve and change is the only constant. But music like all other art form is the mark human leave behind. Music deserves more, music is underrated. The problem isn’t the music industry though, the industry adapts… it is the culture of how we consume music that is the root of the problem.

Bowie, without a doubt. He’s this brilliant chameleon that defies traditionalism, once people get comfortable with him being one thing he changes. He inspires me more than anyone in the world. His artistry is … I’m lost with my words. Just simply unique and jaw dropping. His music is nevertheless, his sound changes almost every 5 years and he manages to be amazing with every soundscape. His influence on the glam rock movement, goth movement, industrial. You can tell the guy genuinely loved what he’s best at doing, he leaves the best gift ‘blackstar’ behind. The dude’s straight up my only hero.

I think all artists have their own style and sound. I’d say I’m very curious, I like to experiment. I’m very particular with sound design and I like to mix experimental sounds into approachable music. I’d say my most distinct elements would be my harmony, soundscape and vibe.

The first album I ever bought was dark side of the moon. Its influence on me is immense, the idea of a concept album done with such grace and fluidity still has me in shock. Geniuses! And the story behind it is so provoking… I remember watching The movie The wall and thinking that one day I’m going to do something of the same nature but better! I actually ended up creating a concept album at one point but decided that it is absolute garbage haha!

That would be how to fight by Earth eater. The song’s vibe is so, unique and hauntingly beautiful. I actually asked Trinity how she made some of those sounds and I was so gassed when she replied. Very inspiring.

“work hard and be inspired, do what you love. Do it so hard that the love returns” My own saying actually.

I’m an artist, so i paint. I draw I do Multi-media stuff sometimes. Anything art related interests me really… Oh but I’m a terrible artist haha! So I actually wish I hadn’t told you that I paint.

Nope but would love to get some. You know it’s the fear that’s stopping me, the fear of me regretting it. I’ll probably get some in the future but I’m sure it’ll be a spontaneous thing!

So I have alot of songs in stock, an album potentially, but I’m perfecting them. They’re all slightly different and have different sounds. I like to mess with things and I believe having fun with music is the best way to write.

a few more singles and who knows? Maybe an album. But I hope that I can be creative actually and come up with a new way of delivering music. Get back to me on that !

Awesome! It’s been a pleasure. Thanks for having me! 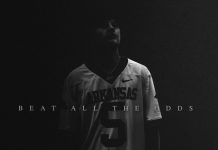 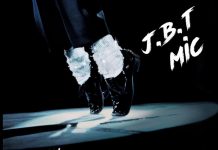 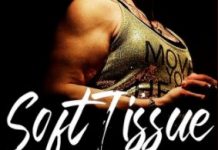 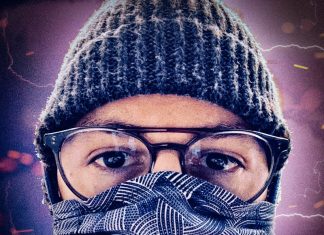 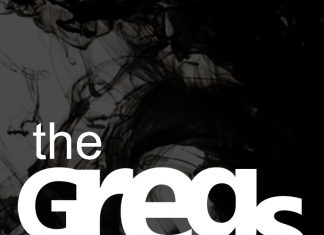 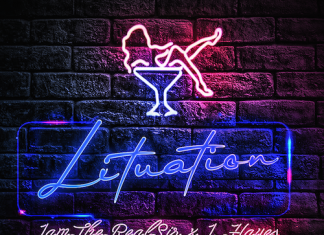 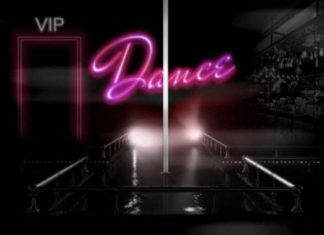 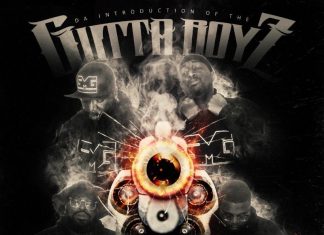 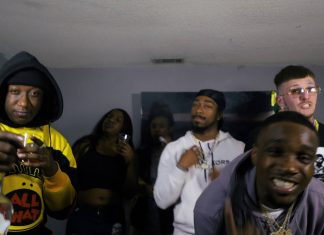