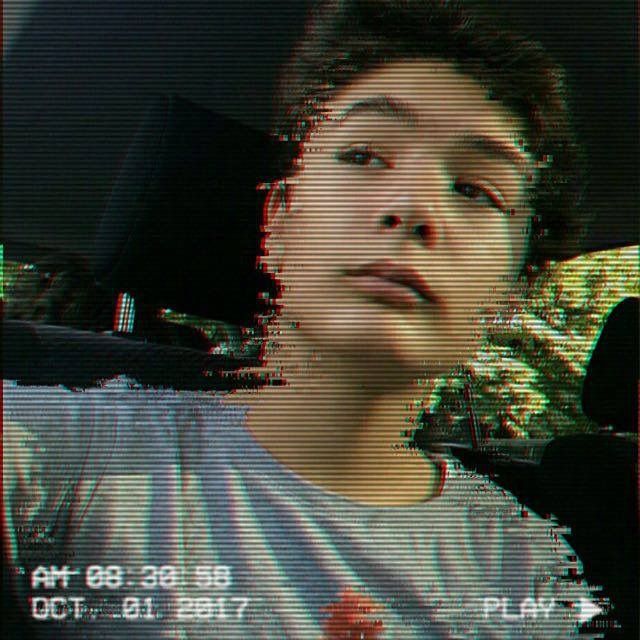 I thought of something relaxing but that it could “loud” even a little so as not to make the song too boring, so I had the idea of ​​creating it in a Tropical House style.

I was passionate about the idea of ​​creating mixes of sounds that people might like, and I immediately started working.

Many emerging producers have emerged, such as myself, I think because it is a great hobby / job.

I haven’t collaborated with anyone yet but I hope to do it soon.

My songs released so far do not contain lyrics, because I think that some songs must contain only sounds and not voices.

With Marshmello.
He’s such an iconic figure for me and being able to collaborate or do anything else with him would be fantastic.

Tropical Palm by Gabred, i think.
And also High Hopes.

In the future I hope to collaborate with some artists so that I can provide the base and he can sing on it.

Something about Tropical House, I like this genre a lot. 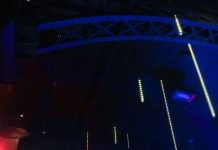 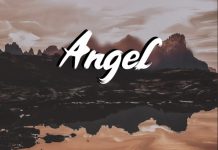 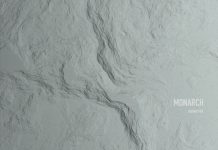