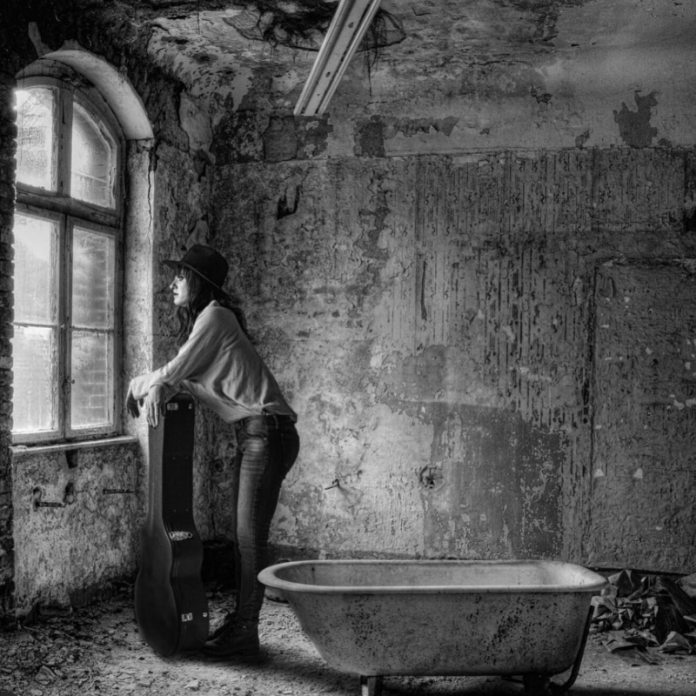 Frances Hope is a singer-songwriter and indie-folk artist born and bred in Edmonton, AB, and has lived in Victoria, BC for the past five years. Her music is inspired by early Joni Mitchell and remnants of Lana Del Ray, Florence and the Machine, & Brandi Carlile. She was a contestant on Season 8 of a Canadian singing competition called The Shot: Remastered and was featured on Indistry TV’s artist showcase last year, and received second place in a global songwriting crowdfunding competition out of Nashville, TN. She looks forward to growing her audience as a performer, and is presently working on her second EP album.
​
She is a natural performer, singer-songwriter and poet. Her music is an eclectic combination of sweetness and grit, and is not afraid to dig deep to spread her truths to the world. Behind big eyes and an infectious laugh lives a passion and a drive to achieve her dreams of doing music on the best stages in the world. She recently teamed up with producer extraordinaire, Matt Gibbs, to release her debut EP album, Frances Hope, in April 2020, has been featured on three playlists on Spotify, and has almost completed her second EP, titled “Lifeline”.