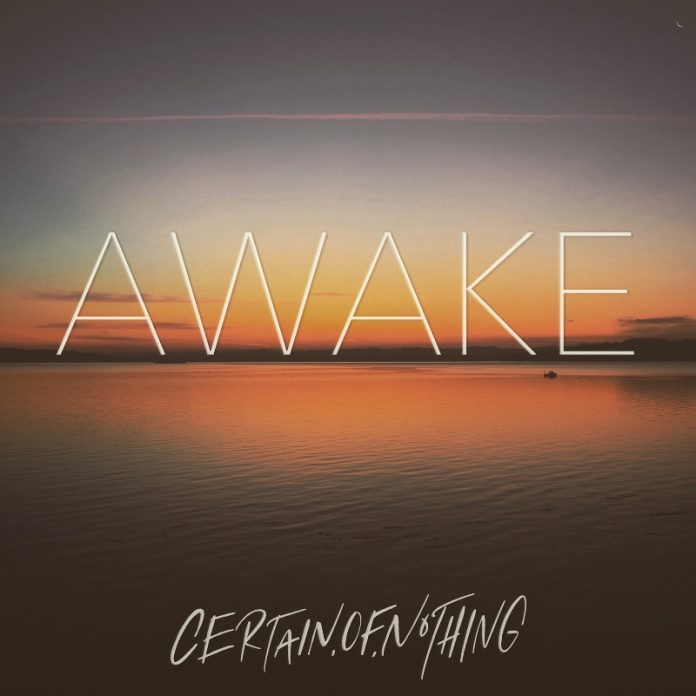 October 2020 – Certain.Of.Nothing is a production duo consisting of Cheyne Smith and Tim Baker, collaborating on the long-distance (Washington and Southern California respectively). They also collaborate with other artists in order to keep their sound open-ended and fresh.

Their music could be described as a very distinctive combination of a wide variety of styles, breaking the boundaries between different genres and aesthetics. Their most recent studio release is a single named Awake. The track creates a very immersive listening environment, with a beautiful approach to sound design akin to artists such as Flying Lotus, Four Tet, The Postal Service, or Nosaj Thing, only to mention but a few. Stylistically, the track features influence as diverse as trip hop, as well as Downtempo and even ambient, highlighting the pair’s creativity and vast sonic vocabulary.

Find out more about Certain.Of.Nothing and do not miss out on this release, which is currently available on Spotify, as well as other digital music streaming platforms on the web.